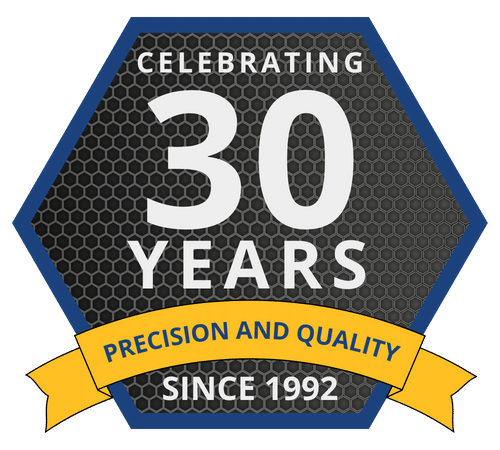 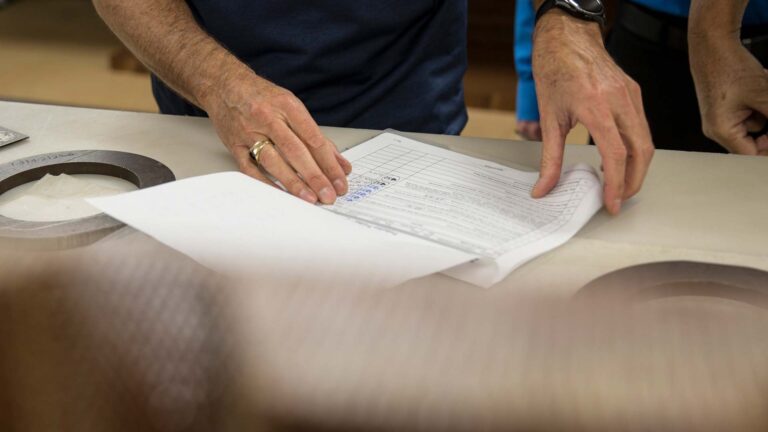 MachineTek began in 1992 with an exclusive focus on honeycomb profiling. Over time, 3-axis and then 5-axis profiling routers were introduced to meet our customers’ need for more complex profiling. Responding to requests for honeycomb potting, bonding and heat-forming, MachineTek added a large oven and developed the necessary skills to meet these demands, becoming a full-service honeycomb fabrication company. The addition of CAD/CAM software and CMM equipment along with DPD qualification allowed the company to handle a wide range of digital files and processes. In 2008, MachineTek expanded into a large, modern, fully climate-controlled facility in San Diego’s north county where it now serves customers in Southern California and throughout the United States.

MachineTek has a thirty year history producing a broad spectrum of honeycomb core components for the industry’s leading composite manufacturers.

Designed and Powered by PowerSites